Rally Against ICE: Fight For Thy Neighbor 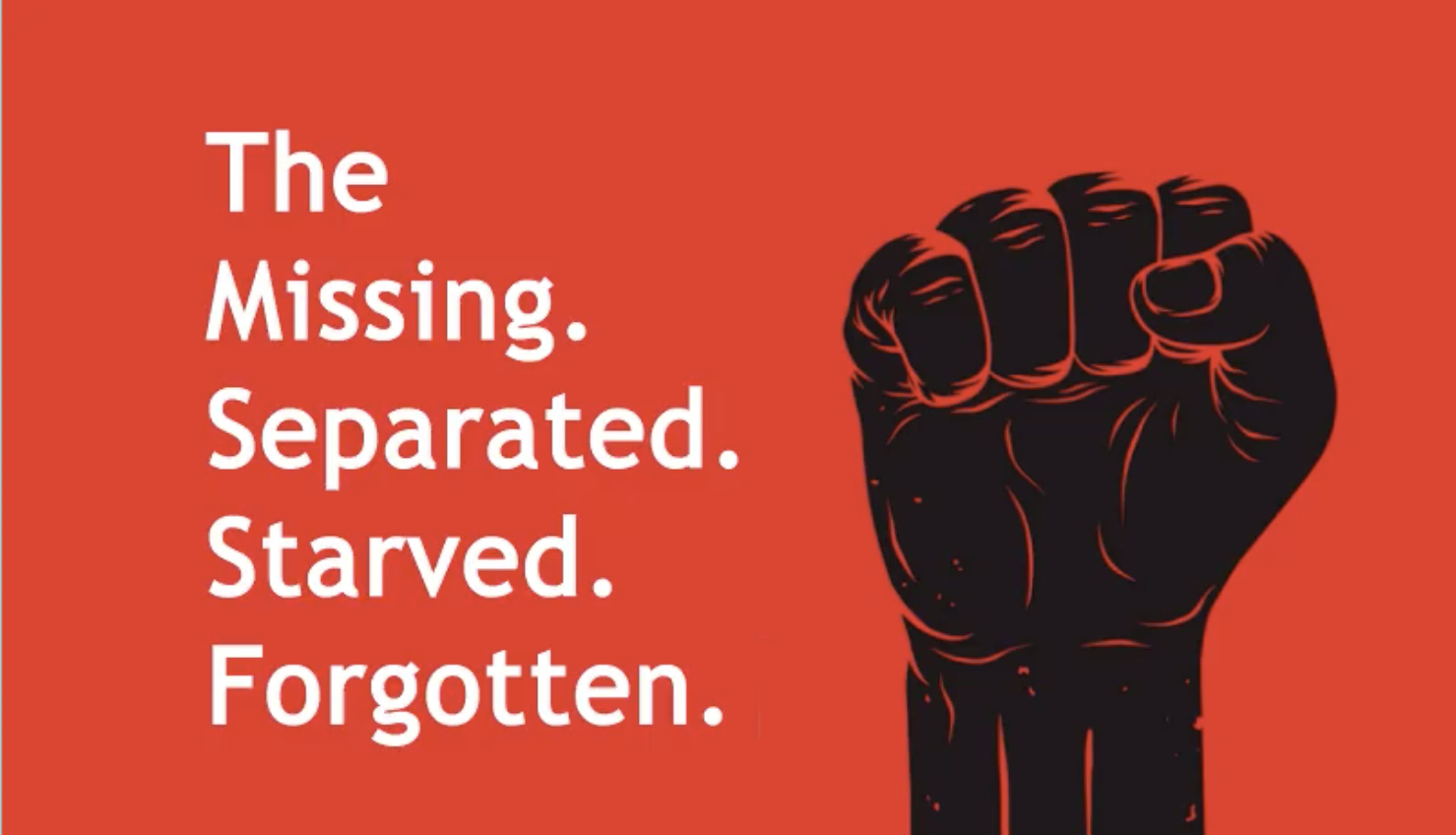 A note from the organizer:
I am holding a rally on Thursday, August 1st from 6 – 8PM in front of the Washington ICE Headquarters to protest ICE and the Trump Administration in regard to migrants at the Southern Border while concluding with a plausible ask. Just a few days ago, Illinois became the first state to ban private immigration detention centers throughout the state. Our ask is that Washington follows their lead by becoming the second state to do so. We believe that now, in the midst of caging children and xenophobia, that the Washington legislature would be more incentivized than usual to take this legislation.